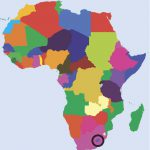 SAA works collaborates with two local associations in Lesotho. Lesotho Albino Link (LAL) was founded in 2012 and is based in the community of Phelisanong nearby the city of Hlotse in the district Leribe. This community provides a home for vulnerable children and supplies education and resources to vulnerable groups, such as people with albinism. Some of the children have albinism and several women with albinism work for the community. The LAL network has about 200 members in all the districts in Lesotho.

We also work with Albino Multi-purpose Association (AMA), based in the capital Maseru since 2012. This association focuses on the representation of the special interests of people with albinism. About 40 people receive their sunscreen from this association. 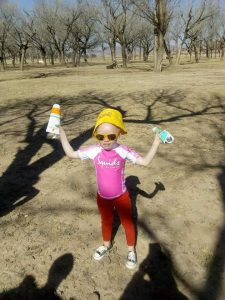 With your donation of 5 euros you can support one person with albinism for two months. Help the people with albinism in Africa and donate by